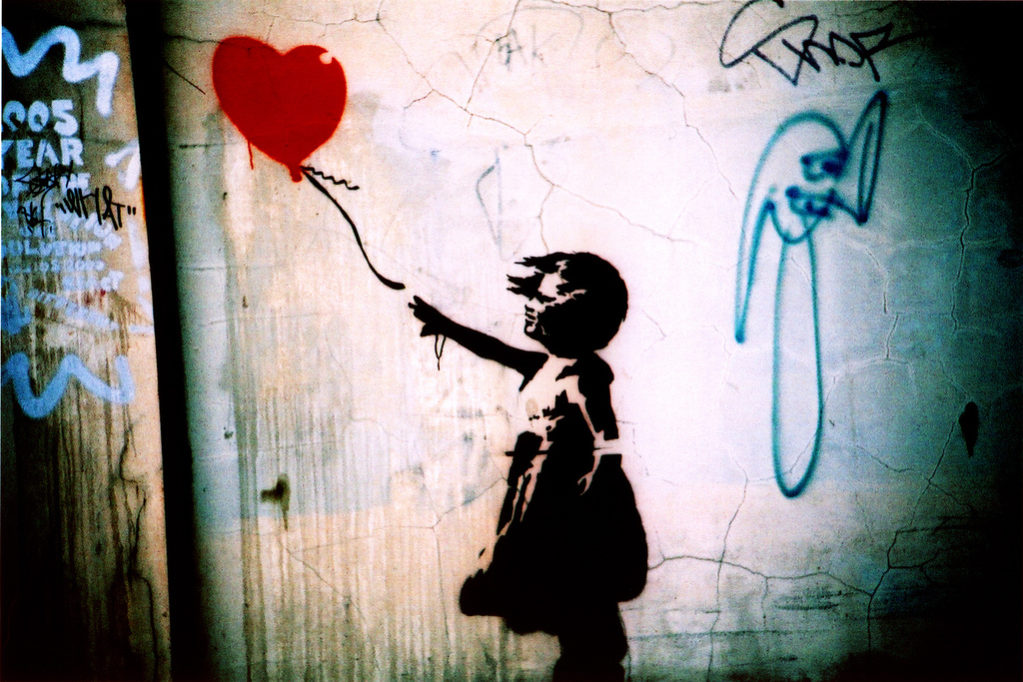 When I was younger and single-er, I had one desperate desire: to get swept off my feet at the Latin dance clubs. Oh, to be wrapped in the arms of some modern Rico Suave; to be steered around the dance floor like—like some—like some helpless, delicate female who needs someone else to drive the car? Yeah, that.

I wanted that so bad! To feel, for at least one song, that someone else held the steering wheel. That I could unlock every muscle group, and go with someone else’s flow.

It never happened. They tried, those good Latin men. But they couldn’t steer me. I couldn’t let them lead. My muscles stay on lock.

I’ve earned those muscles, by the way. When you’re homeless and alone at age 13—and when you’re vagabond and alone, until age 30—you get strong. You get control. And you keep it.

Now, as a teacher, I have one desperate desire: to give my struggling teenage students what my high school teachers gave me: a sense of belonging, and a sense of personal worth. And in my own strong, controlling way, I think I’ve done that. I listen to their words. I make the classroom a home. I tell them, and tell them, and tell them why they rock. And then, when I’m not their teacher anymore, they post on social media how much my teaching meant to them. Not a bad deal, right?

Not a bad deal, but not a great deal, either. Because if I’m the source of the goodies—the hominess, the self-worth—what, the goodies dry up when I’m not around? Huh. Yeah. Bad deal.

In training to become a youth life coach, I have the same goals. Empower struggling kids. Help them see their power. Help them get their goals. But I’m having to rethink that whole Cyndy-in-control thing. Because in the coaching dynamic, it backfires.

Take my work with my practice client. Client has problems. Problems I understand. Problems I can solve! Because I’m Super Cyndy! Solving all problems is all I do! But. When I tried that shit? Fail.

First off, when I realized client’s problems matched my own problems, guess what I started to do? I started to feel panicky. Know what’s really not helpful to a client? A panicky coach.

Second, when I mentally started scanning for solutions, guess what I mentally stopped doing? Listening to my client. Connection gone. Insert dial tone.

“This,” I said to my coach trainer, “this is going to be my Achilles heel. What else can I do, besides solve people’s problems? I’m a control freak! That’s what I was made for!”

She gave me a radical revelation, during our next class. She was modeling the process of helping a kid quit procrastinating on his schoolwork. She listened—deeply listened—to what he did instead of his work, and why, and what that felt like. She then drew him a graph, showing the stress spikes he created for himself when he procrastinated. It made him realize, “OMG. By procrastinating the 30 minutes of stuff that makes me feel bad, I’m making myself feel bad for ten hours PLUS 30 minutes!” It was brilliant.

But nope, she didn’t. Because his process isn’t the same as other kids. Every kid has their own reasons for procrastinating, and their own feelings about it. All she did, she said—all she did—was listen to each new thing he said, with genuine curiosity. Like a scientist doing an experiment: “What will happen next? What will that cause? And what will that lead to?” And then she repeated it back to him, with targeted questions about how his behavior affected him.

And that graph? That was a visual representation of exactly what he’d said. Which she really heard, because she was really listening. Without trying to solve, without trying to control the outcome. Because she trusted that he knew how to solve his problem, beneath the clutter of avoidance behaviors. Because she knew that he was the expert on himself. And more importantly, she knew that if he was going to change his behavior, he needed to be in control.

What a revelation. To coach kids and coach well, I’ve got to do the simplest thing: listen to them, with no interfering thoughts from my own mind. Listen to them, and ask the right questions, to understand them better. And coach them into seeing that they are the ones in control.

So this blog post is a eulogy. My control-clench has served me well. It got me up and out of the deep, deep ditch. But now that I’m up and out, all dusted off and ready to lift the kids behind me, I’ve got to unclench. I’ve got to release control. I’ve got to hand it over to the kids, themselves. Man, is that ironic. Man, is that beautiful. 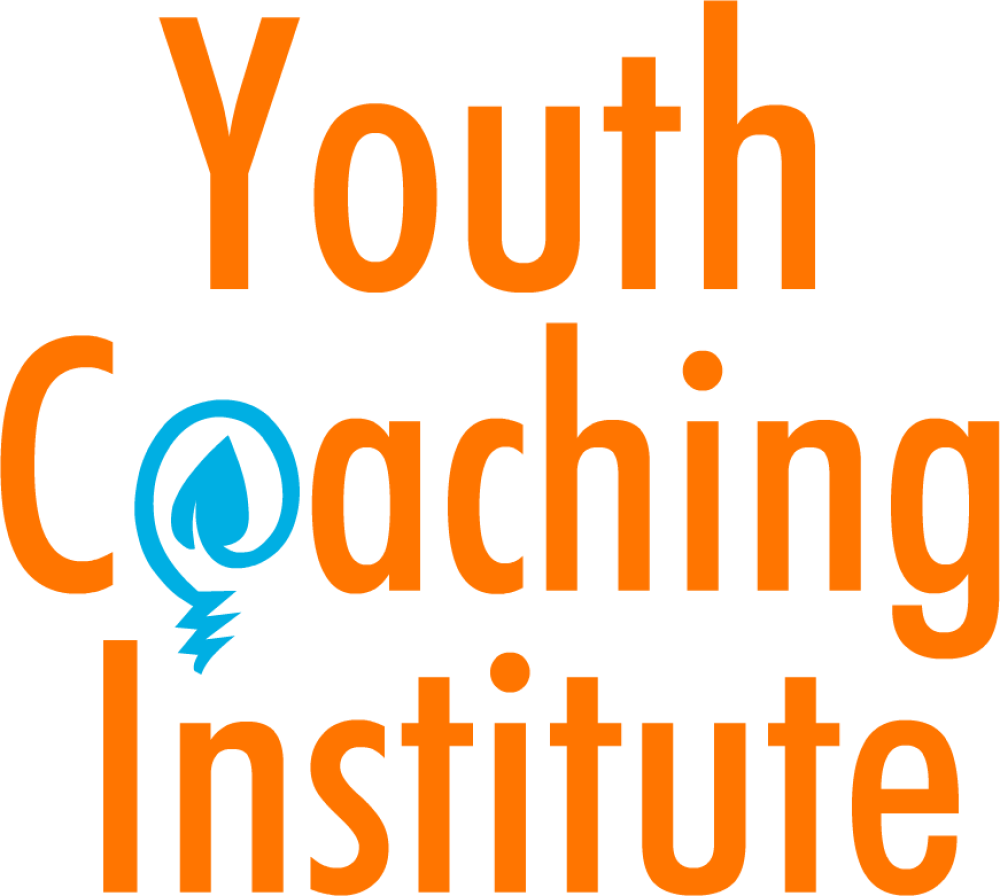